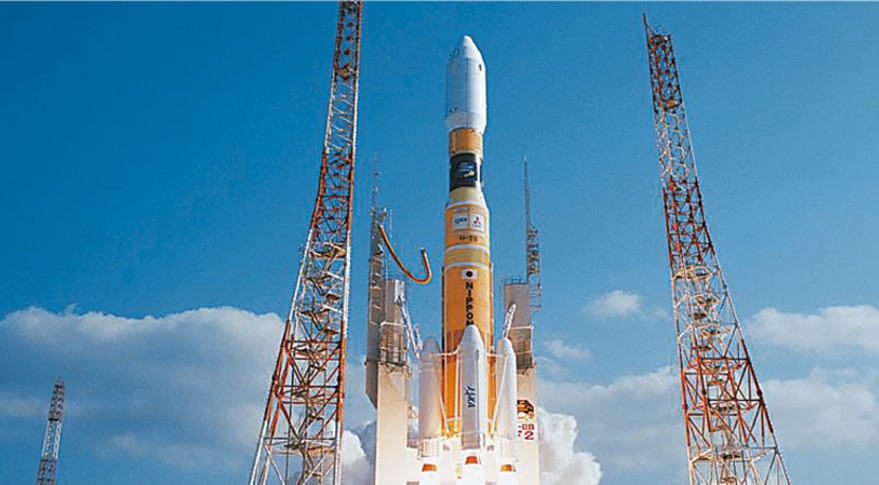 WAILEA, Hawaii — The launch of a Japanese cargo spacecraft to the International Space Station has been rescheduled for Sept. 23 after a launch pad fire scrubbed the original launch attempt earlier this month.

The launch was originally scheduled for Sept. 10, but postponed several hours before launch after a fire broke out on the launch platform. MHI said in the statement that there was a “high possibility” that the fire was triggered by static electricity from liquid hydrogen dripping from the vehicle’s rocket engine during propellant loading onto heat-resistant material on the launch platform’s exhaust port. The company didn’t state what caused that liquid oxygen to leak.

“We have taken corrective measures and have confirmed normal functioning of the rocket and facility,” the company said in its statement.

The HTV is carrying 5.4 metric tons of cargo, 3.5 tons of which in the pressurized part of the spacecraft in the form of experiments and supplies. The remaining 1.9 tons, in an unpressurized platform, includes a new set of batteries for the space station’s power supply, to be installed in a series of spacewalks this fall. The spacecraft will arrive at the station five days after launch, a slow approach to accommodate the Sept. 25 launch of the Soyuz MS-15 crewed spacecraft.

The launch will be the first this year for the H-2 family of rockets, which includes the H-2A rocket used for most satellite launches and the H-2B for HTV cargo spacecraft launches. The rocket is used primarily for Japanese government launches, although MHI has maintained a toehold in the commercial launch market.

The H-2 will be phased out over the next several years as MHI introduces the new H3 rocket. The H3 is scheduled to make its first launch in 2020.