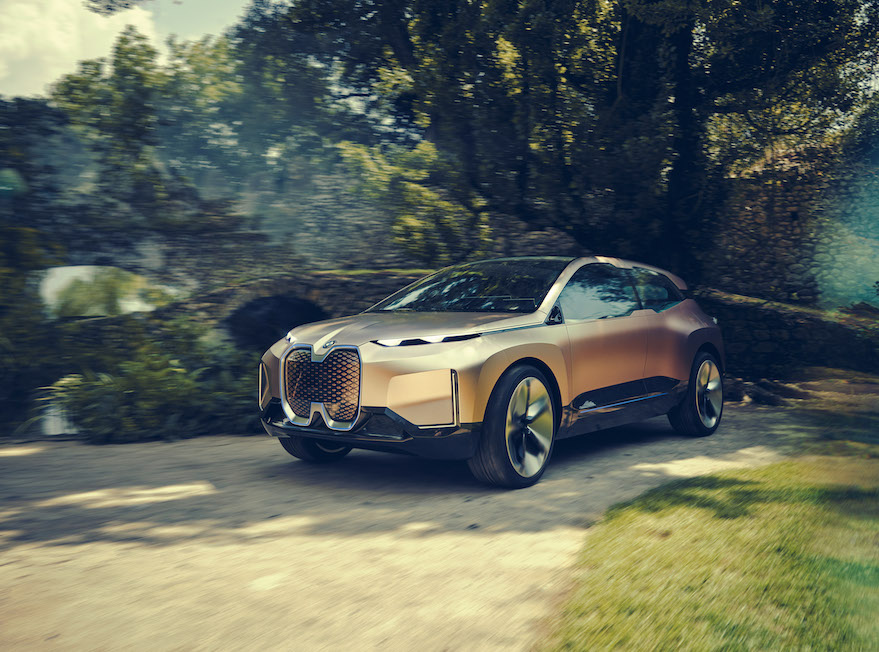 WARSAW, Poland — Spain’s technology conglomerate GMV has obtained a contract from BMW to develop a satellite-based positioning system for autonomous vehicles the German automaker is working to add to its portfolio.

Building on its experience from the development of integrity solutions for Europe’s EGNOS and Galileo programs, GMV says it has worked for more than 10 years on developing global navigation satellite system (GNSS) integrity solutions for the automotive market, with nine patents secured to date. In response to questions from SpaceNews, GMV said the solution developed for BMW will consist of positioning software which will run embedded on a vehicle engine control unit (ECU), calculating the vehicle’s position and other magnitudes using advanced algorithms.

“These algorithms have been especially modified and adapted to meet BMW’s performance and safety requirements, which are far stricter than those used in aviation GNSS,” GMV said. “This software will abide by the most demanding automotive standards and the highest quality levels of safety-critical software which calls for a strict control and reduction of all passenger-safety risks. Additionally, in order to achieve the requested highly demanding performances, GMV will be supplying a GNSS correction service to be run in a secure infrastructure using data from a global network of monitoring stations to be set up by GMV under this contract.”

In parallel to its research on solutions for the auto industry, “GMV has also developed its own operational proprietary state-of-the-art GNSS Precise Point Positioning (PPP) solution, known as magicPPP which is a key element of the company’s magicGNSS … suite of GNSS products and services,” the company said.

For BMW, cooperation with GMV is part of a larger string of projects intended to boost the brand’s autonomous vehicle capabilities. In 2018, the German automaker launched its Autonomous Driving Campus in Germany’s Unterschleißheim, pooling together its capacities in the fields of vehicle connectivity and automated driving at a single location near Munich. The facility offers 23,000 square meters of office space, enabling room for some 1,800 employees.

Last year also brought a breakthrough for GMV, as the group secured the largest contract in the Spanish space industry’s history. The 3.5-year framework deal with Galileo, under which GMV is to upgrade ad develop the ground control segment of the European satellite-based navigation and positioning system, is worth a total of 250 million euros ($277.5 million).

Meanwhile, cooperation with the auto industry represents another promising expansion path for GMV. Asked whether its agreement with the Bavarian auto brand precluded GMV from working with other carmakers on autonomous vehicle solutions, the Spanish company said it “is offering a solution which is subject to be provided to other stakeholders” in the automotive sector, including original equipment manufacturers and Tier-1 suppliers, “as this will be a key technology for autonomous driving.”

“This contract represents a significant step for GMV to become a leading provider of highly precise and safe positioning technologies for autonomous vehicles,” the group said.

Established in 1984, GMV is headquartered in Tres Cantos, near Spain’s capital Madrid. As part of its activities within the space market, the company offers services in the field of mission analysis and systems engineering, satellite and mission simulators, satellite navigation systems, ground segment design and integration, and data processing, among others, according to data from GMV.