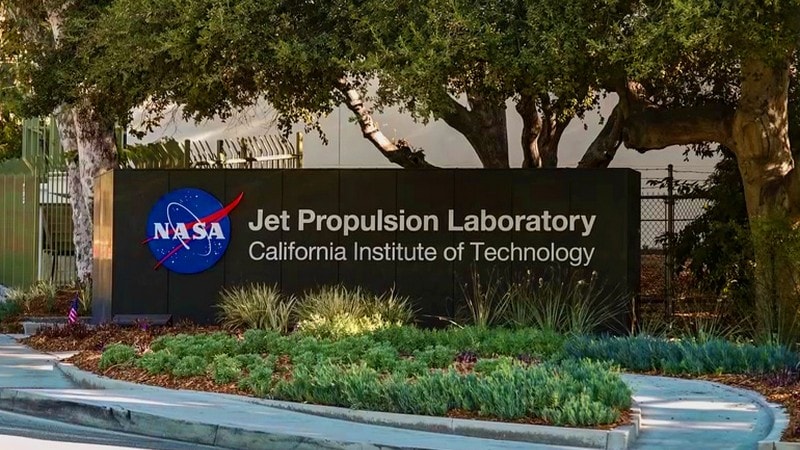 NASA’s Mars Helicopter has successfully completed a series of tests and is ready to take flight over the Red Planet, the US space agency said.

“The next time we fly, we fly on Mars,” MiMi Aung, Project Manager for Mars Helicopter at NASA’s Jet Propulsion Laboratory in Pasadena, California, said in a statement.

The Mars Helicopter will launch as a technology demonstrator with the Mars 2020 rover on a United Launch Alliance Atlas V rocket in July 2020 from the Space Launch Complex 41 at the Cape Canaveral Air Force Station, Florida.

It is expected to reach Mars in February 2021.

Weighing in at no more than 1.8 kilogram, the helicopter contains more than 1,500 individual pieces of carbon fibre, flight-grade aluminium, silicon, copper, foil and foam.

The helicopter is a technology demonstration project currently going through the rigorous verification process certifying it for Mars, which has much thinner atmosphere than Earth’s. The planet also drops to icy temperatures that can destroy sensitive electronics.

To ensure that the helicopter copes with those conditions, NASA has created a Martian atmosphere here on Earth — a 7.62 metre wide vacuum chamber in JPL’s Space Simulator, in which carbon dioxide, the chief ingredient of Mars’ atmosphere, has been injected.

“Gearing up for that first flight on Mars, we have logged over 75 minutes of flying time with an engineering model, which was a close approximation of our helicopter,” Aung said.

In the Space Simulator, the team also created artificial gravity that matched what the helicopter would experience on Mars by creating a “gravity offload system”.

The Mars Helicopter logged a grand total of one minute of flight time at an altitude of 5 cm, proving that it can work, NASA said.