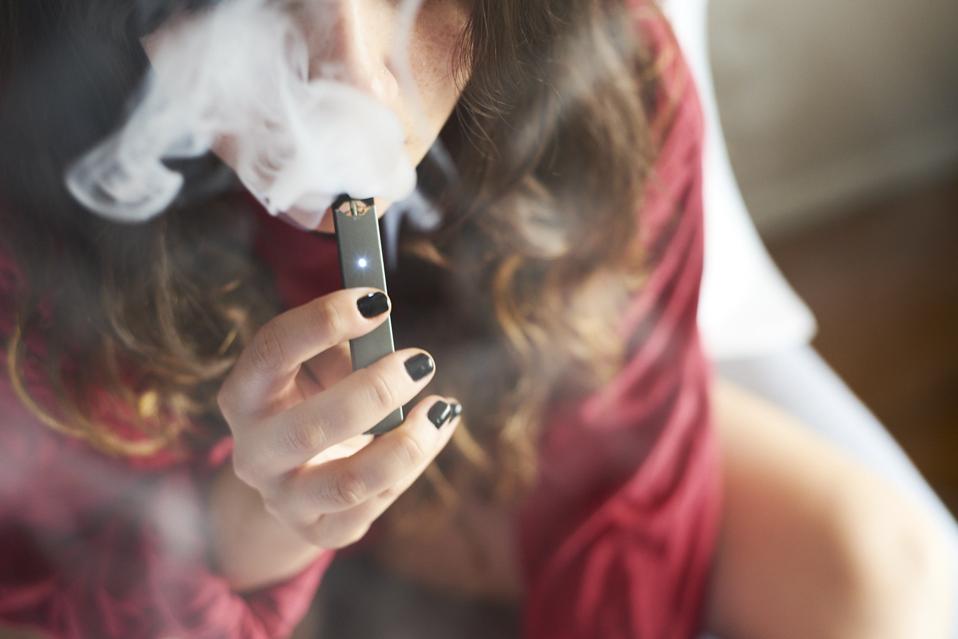 Topline: Juul is under criminal investigation by federal prosecutors in California, the Wall Street Journal first reported Tuesday, the latest in a series of government actions against the San Francisco-based vaping giant and the industry as a whole.

What to watch for: How Juul fights back. It filed a case with the U.S. International Trade Commission (ITC) that begins Tuesday, according to Bloomberg. Juul wants the ITC to block foreign competitors from making nicotine pods that work with its vape pens. Critics say Juul wants a monopoly on the market, but Juul claims the copycat pods are “made with materials and processes of unknown quality.”

Key background: Legal and regulatory pressures on Juul have increased due to mounting alarm over youth vaping and vaping-related illness. In 2018, Juul’s market share was 72% and it posted over $1 billion in revenue. That makes it a big target for regulators. And federal officials don’t know what is causing the vaping-related illnesses. All of this has led to a possible federal ban of the devices. New York, Michigan and San Francisco have already passed similar bans.